River's have always been important to humans wherever they are in the world and the River Teign is no exception.

As a landscape feature, it is a waymarker, a recognisable and passable route through the landscape - to be followed on foot and where the water conditions allow as a means of transportation and communication particularly in the lower reaches.

As a life-giver water is not only a resource in its own right it also provides habitats for many other species of animal and plant which in turn have provided us with food. The river has always provided sustenance and livelihoods. Fish are an obvious and important part of this story and there is a rich history of fishing from the nets-men of the estuary to subsistence fishing along its length. In more recent times the sport of angling for Salmon and trout has been a popular pursuit and it is via this activity that many have got to know and fall in love with the river and the communities within its vicinity.

Industrial activities have shaped much of the landscape within the Teign catchment a reflection of the rich and diverse geology through and over which the river has cut its path. While it may not seem like it, much of the river is in some way a post-industrial landscape, shaped by the activities of miners and quarrymen. Since pre-Roman times tin has been washed from the land by the activities of tin streamers and rock and minerals have been quarried along its length wherever the local peculiarities of the counties geology allowed. To this day Ball clay is quarried in the lower reaches of the river.

eating the river - a rich resource

“As inward love breeds outward talk,
The hound some praise and some the Hawk:
Some better pleased with private sport
Use tennis, some a mistress court:
But their delights I neither wish
Nor envy while I freely fish.”

Mankind has probably been fishing on the river Teign since he discovered that fish can be eaten.

Various traps, ancient and modern, will have been used along the length of the river, from the estuary to high Dartmoor. Migratory fish such as salmon and sea trout have probably always been target species along with the brown trout that live in the river their whole lives. However, it should not be forgotten that there were probably large numbers of Aliss Shad, Thwaite Shad, Sturgeon and Lamprey that entered the river to spawn and as a consequence were harvested for food. Eels would have been caught and consumed, and probably still are.

In the lower reaches and estuary, many other species would have been abundant such as mackerel, sprat, mullet, eel, bass and flounder. Large predators such as tuna would have entered the estuary to hunt the smaller fish and would themselves have been a prized catch. Various species of shellfish would have (and still are) been harvested.

Time moved on, the climate changed, water levels changed. The industrial revolution came along and farming practices changed. Land use changed. A reservoir was built at the head of the river to retain water for a growing population and for the industry. Weirs were built so as to provide power for mills, at the same time becoming barriers to fish migration. All this has had the effect of changing the river environment and its ability to support fish populations.

the big fish - SPECIFICALLY ABOUT THE SALMON

Our project is mainly concerned with the massive and fairly recent decline in the numbers of salmon in the Teign so the rest of this little article will be mainly confined to salmon.

In fairly recent times it is understood that there were up to 13 netting stations in the Teign estuary, catching many hundreds of salmon per year. This was before the era of massive industrial salmon farming that is now commonplace around the world. Almost every Westcountry river supported a number of commercial netsmen. Most netting licences have now been given up and those that continue are mainly hobby nets or folk just trying to keep an ancient heritage alive, and they catch very few salmon. 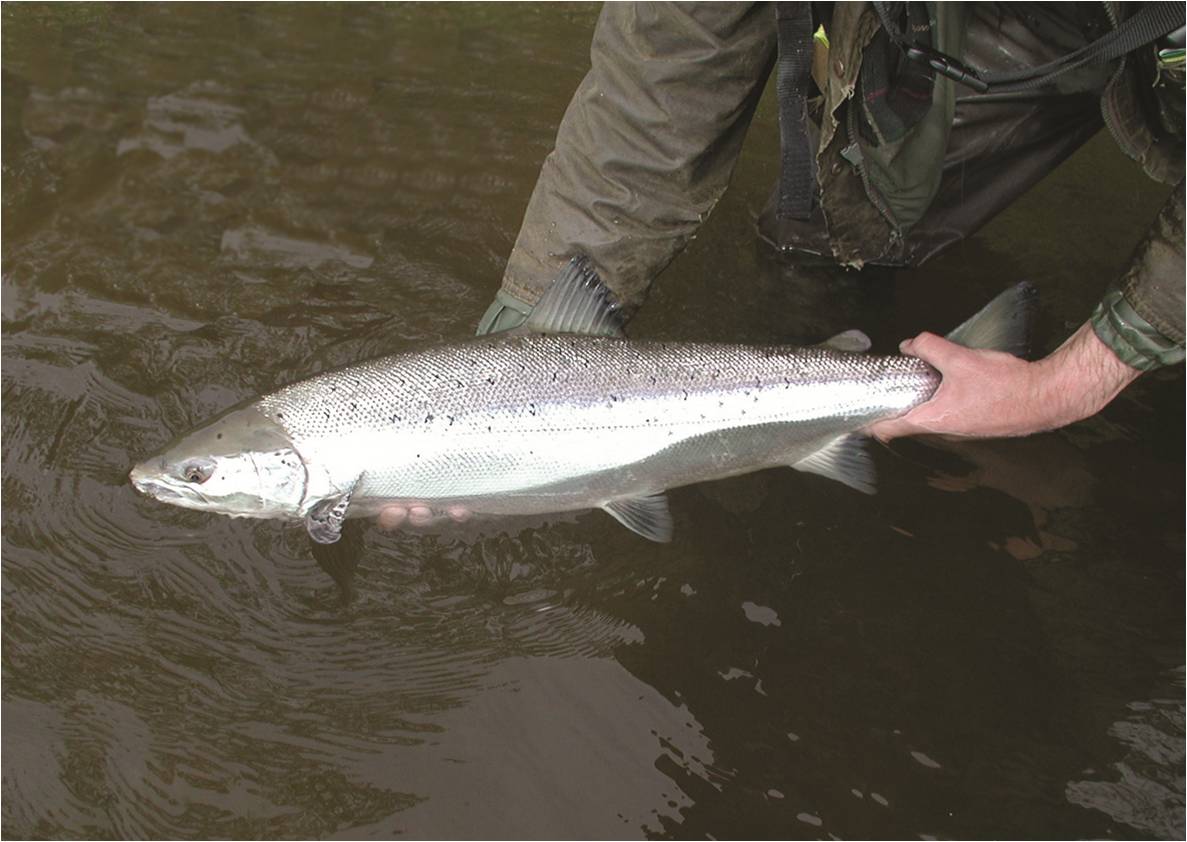 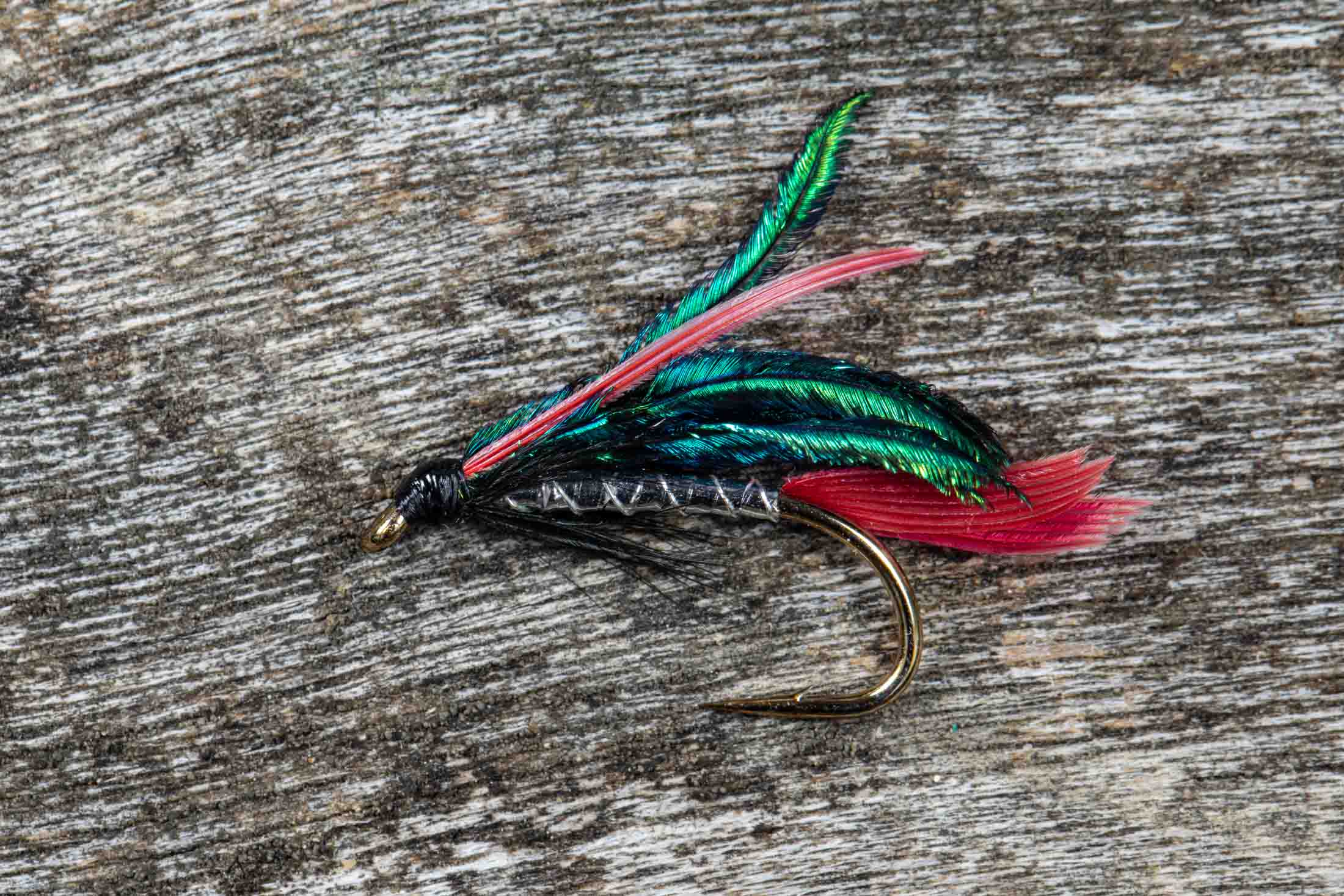 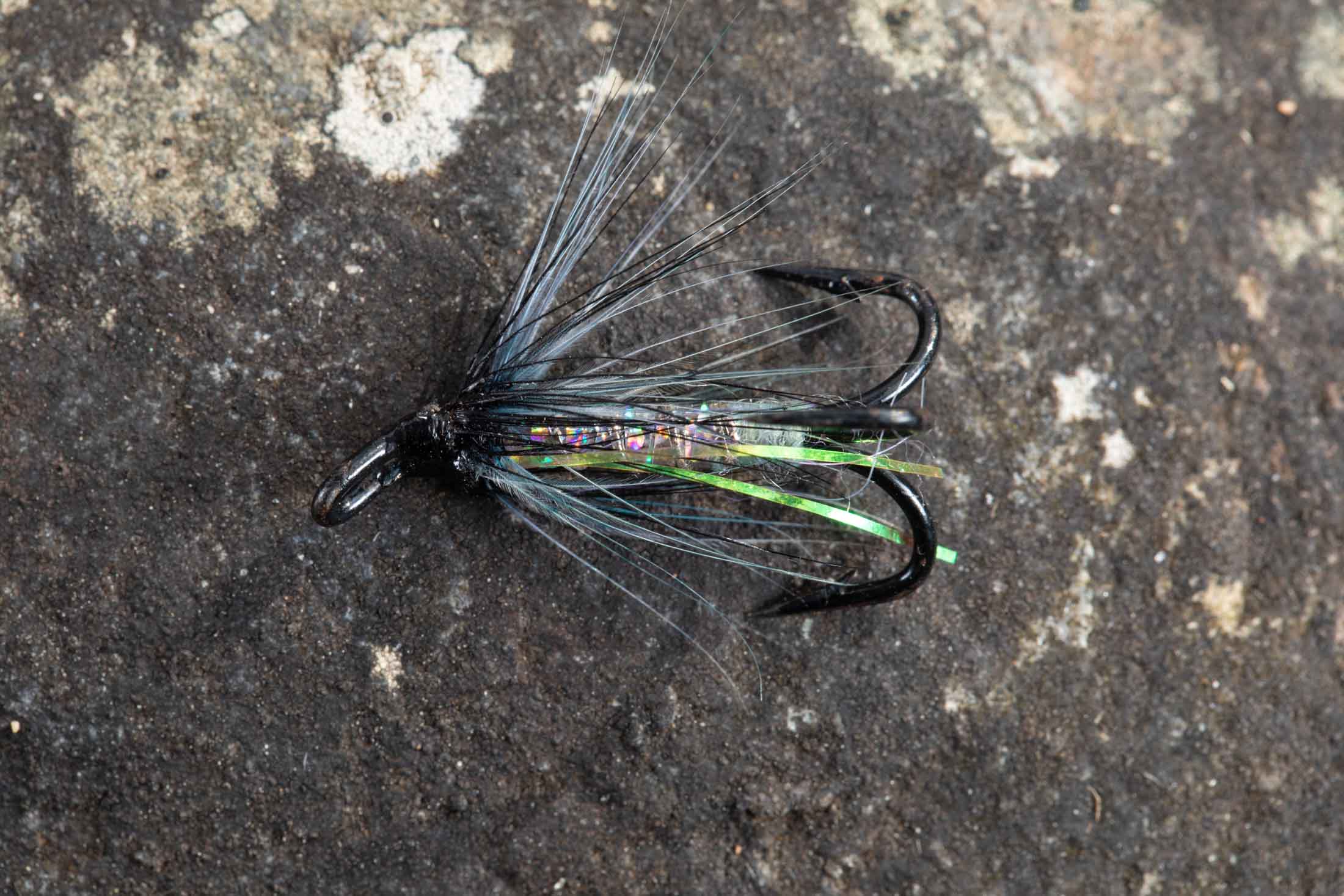 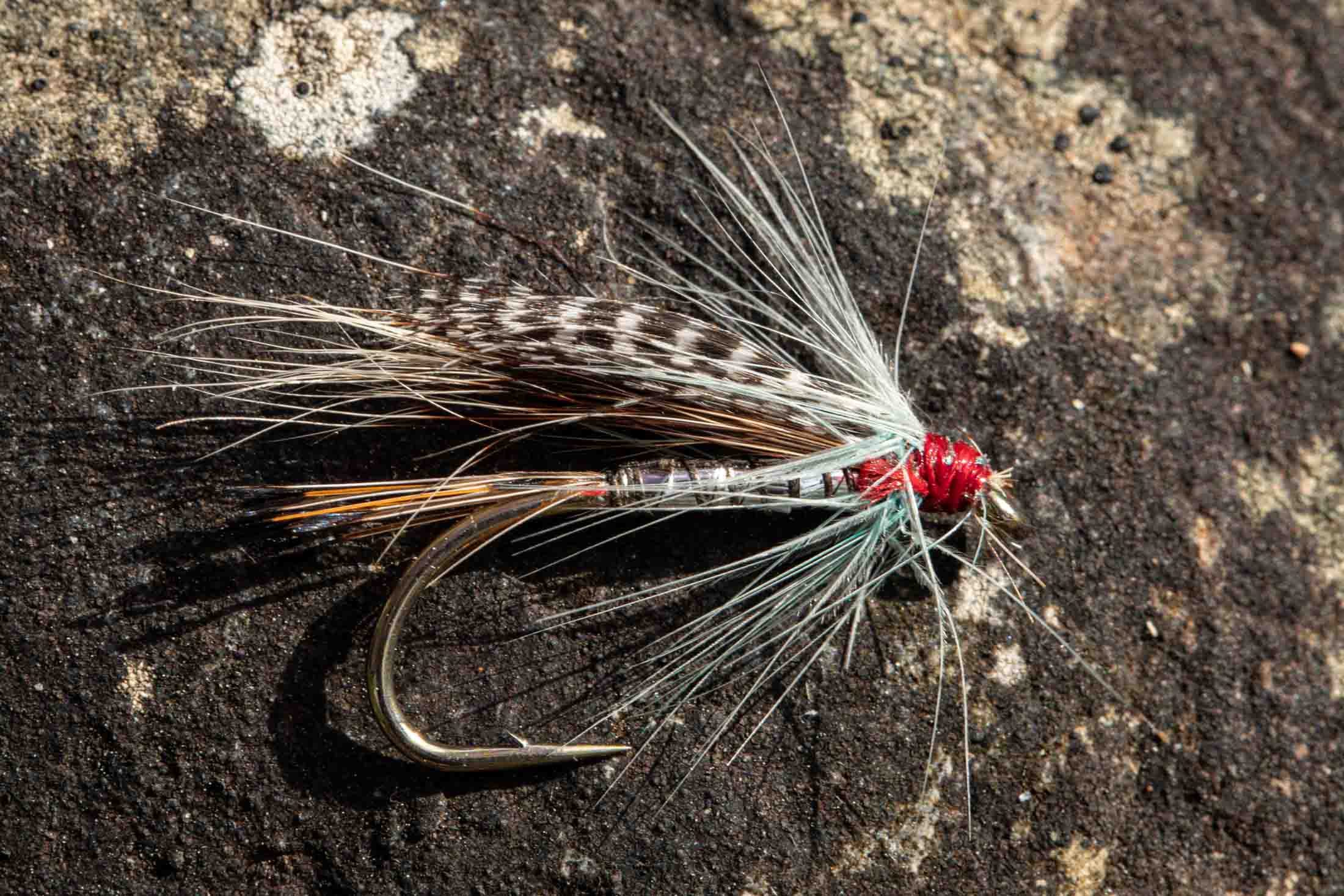 Before modern “enlightened” times the fishing rights would have been owned by landed estates and landlords often kept the right to fish for salmon for themselves. Renting out some of the fishing would have provided income. Brown trout fishing may have been given freely to the local population at certain locations. Any unauthorised person taking a salmon was poaching (stealing) and if caught and successfully prosecuted the punishment may have included being transported to a penal colony in Australia!

Even though the numbers of salmon have dramatically declined there are still a few rod and line fishermen, anglers, who each year try to catch a salmon. The salmon is a noted sporting fish well known to be difficult to catch. Readers should note that nearly all salmon caught by anglers are carefully returned to the river to continue their journey upstream to the spawning grounds. 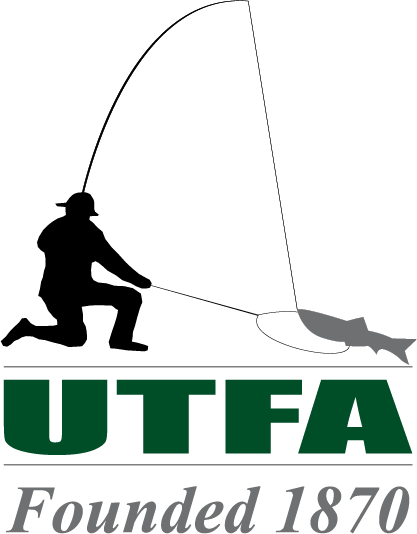 The famous Dartmoor guide and fisherman James Perrot who made and sold fishing tackle in Chagford would have seen the founding of the UTFA in 1870. In the early years, most of the fishing rights would have been rented from various landowners but in recent times the association has been able to convert many rentals into ownership. The UTFA water provides good wild brown trout fishing with good sea trout fishing and the occasional salmon being caught normally towards the end of the season. 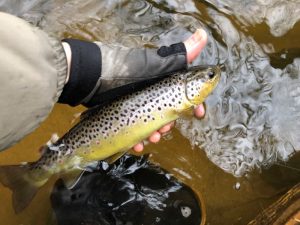 The LTFA membership is mainly interested in fishing for sea trout, usually at night with a few members catching salmon during the day through the season. Nearly all salmon and large sea trout are returned to the river. Brown trout (some very large) are present in the lower half of the river. In fishing circles, the lower Teign is mainly known as a good sea trout river.
The association rents or owns most of the fishing from Tesco’s in Newton Abbot up to Dunsford. Whilst the upper part of the LTFA waters is very fast flowing the lower stretches above Newton Abbot are slower moving as the river winds its way past the clay mines to the estuary..Both associations and several landowners and private individuals are members of The Teign Angling and Conservation Association (TACA). It is the TACA committee that was successful in seeking funding for the River Teign Restoration Project.TACA represents the Teign’s angling and conservation interest at the South West Rivers Association, the body that lobbies government and various agencies and businesses that are concerned with water quality, water supply, development and the natural environment.

To contact and learn more about the fishing clubs that exist on the River Teign please follow these links.